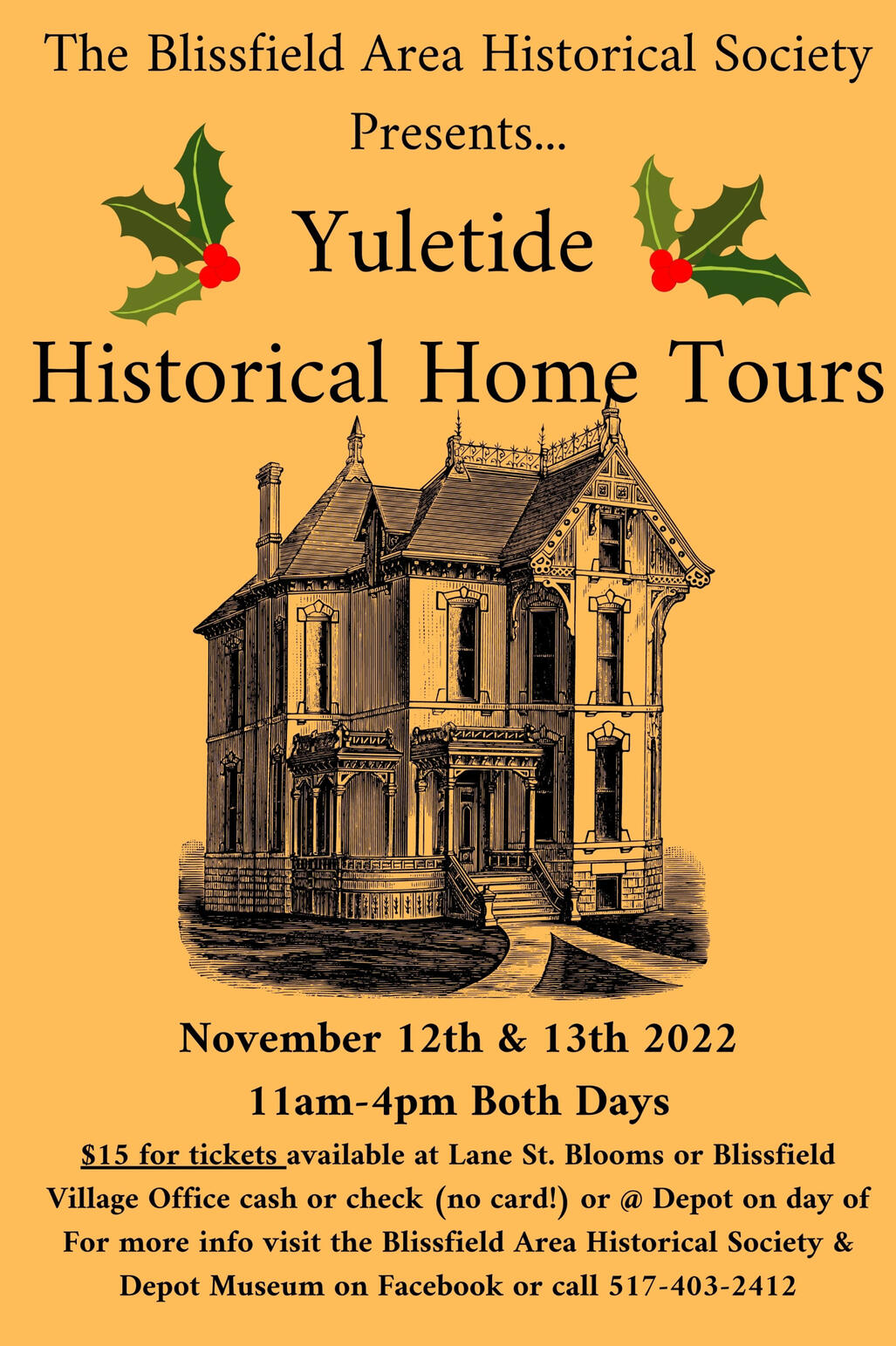 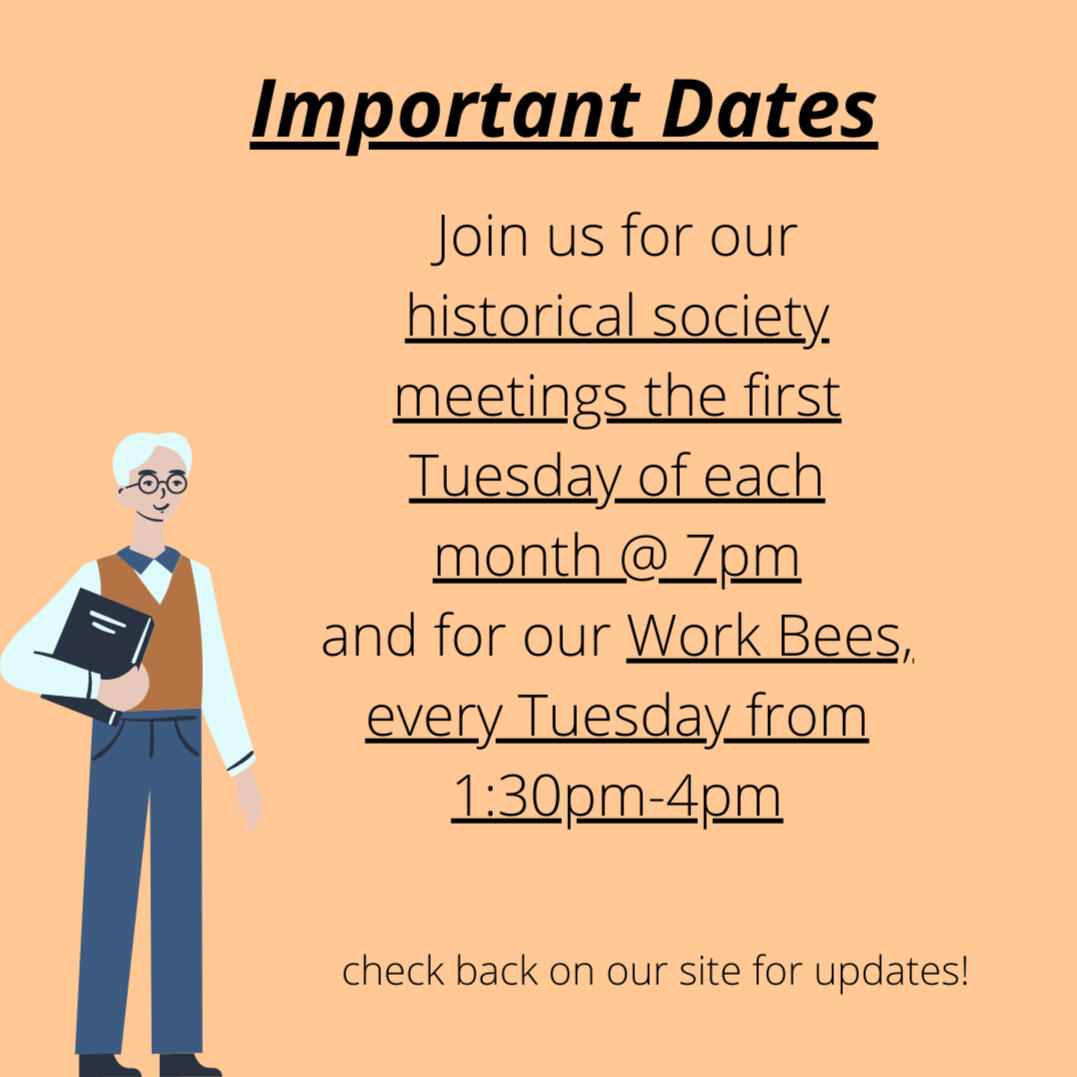 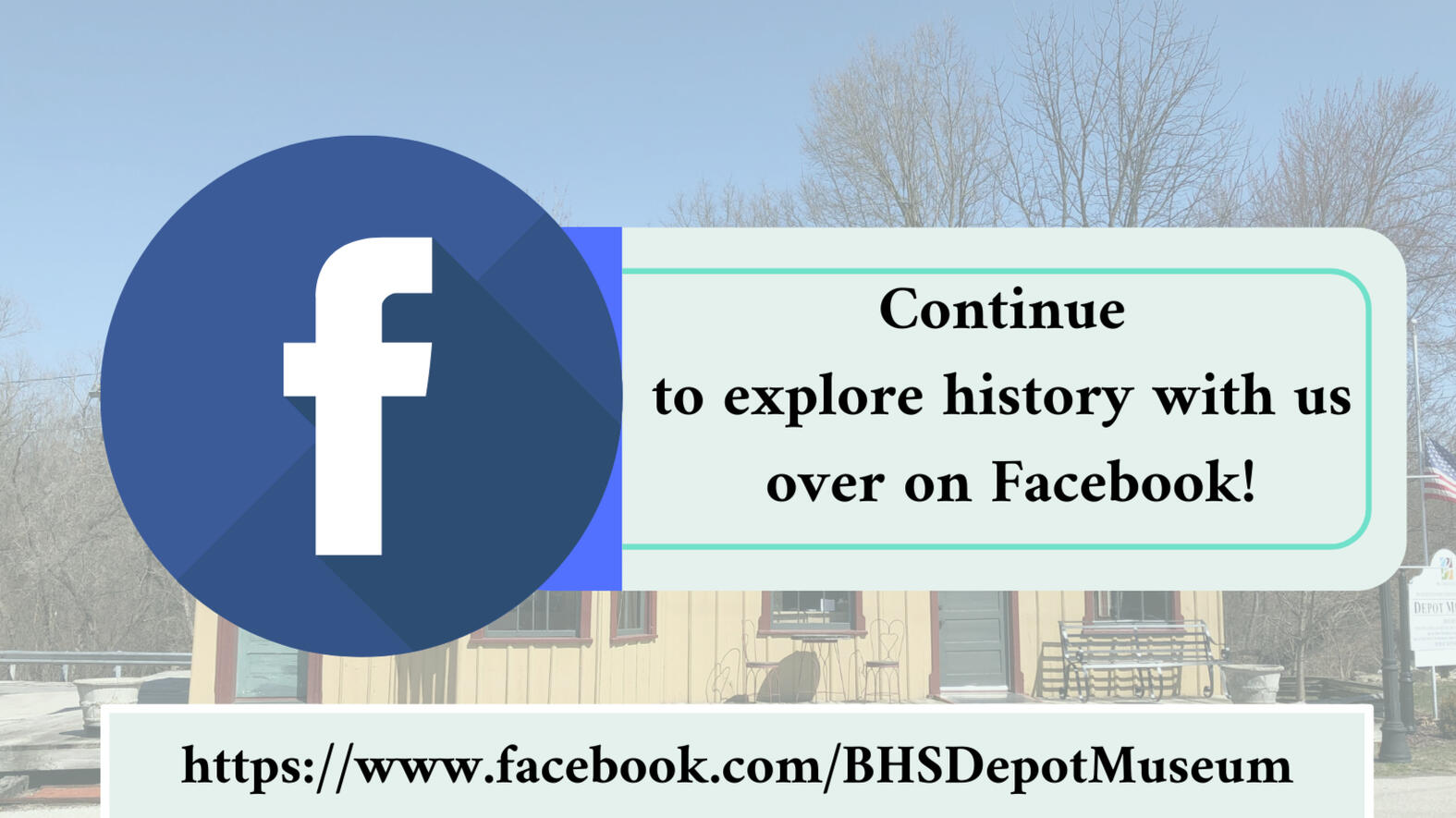 About the Historical Society

Originally meeting at the Schultz-Holmes Memorial Library on S. Lane Street, the Blissfield Area Historical Society has been active for over forty years and has consisted of local individuals who love history. The society continues to give presentations on local history, spurs community involvement, and display its collections for all to see. 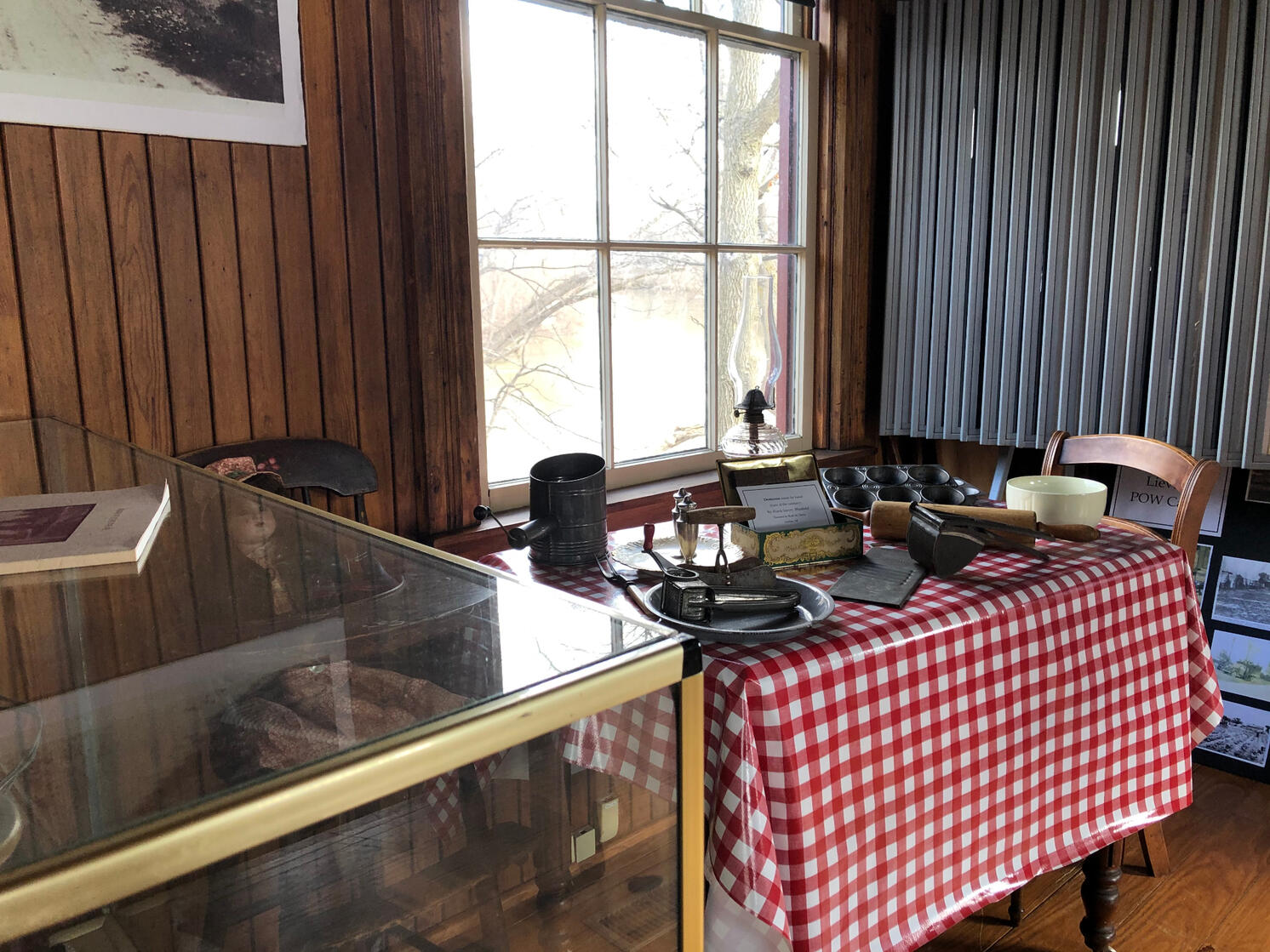 The story of the Depot Museum spans several centuries - and the restoration, many decades. Between the 1850-1860s, the 'Lakeshore Station' was built in Deerfield, Michigan, adding on the passenger wing in the 1880s. In 1911, the Depot was still active, and by the 1960s it was used as a storage facility by the neighboring co-op, for grain and fertilizer. After numerous sales, and bumps in the road, the Depot ended up in the hands of Connie Seiser the Blissfield Area Historical Society. Today, the museum displays items from throughout Blissfield area history, and transports visitors through time once they step in the historical depot. 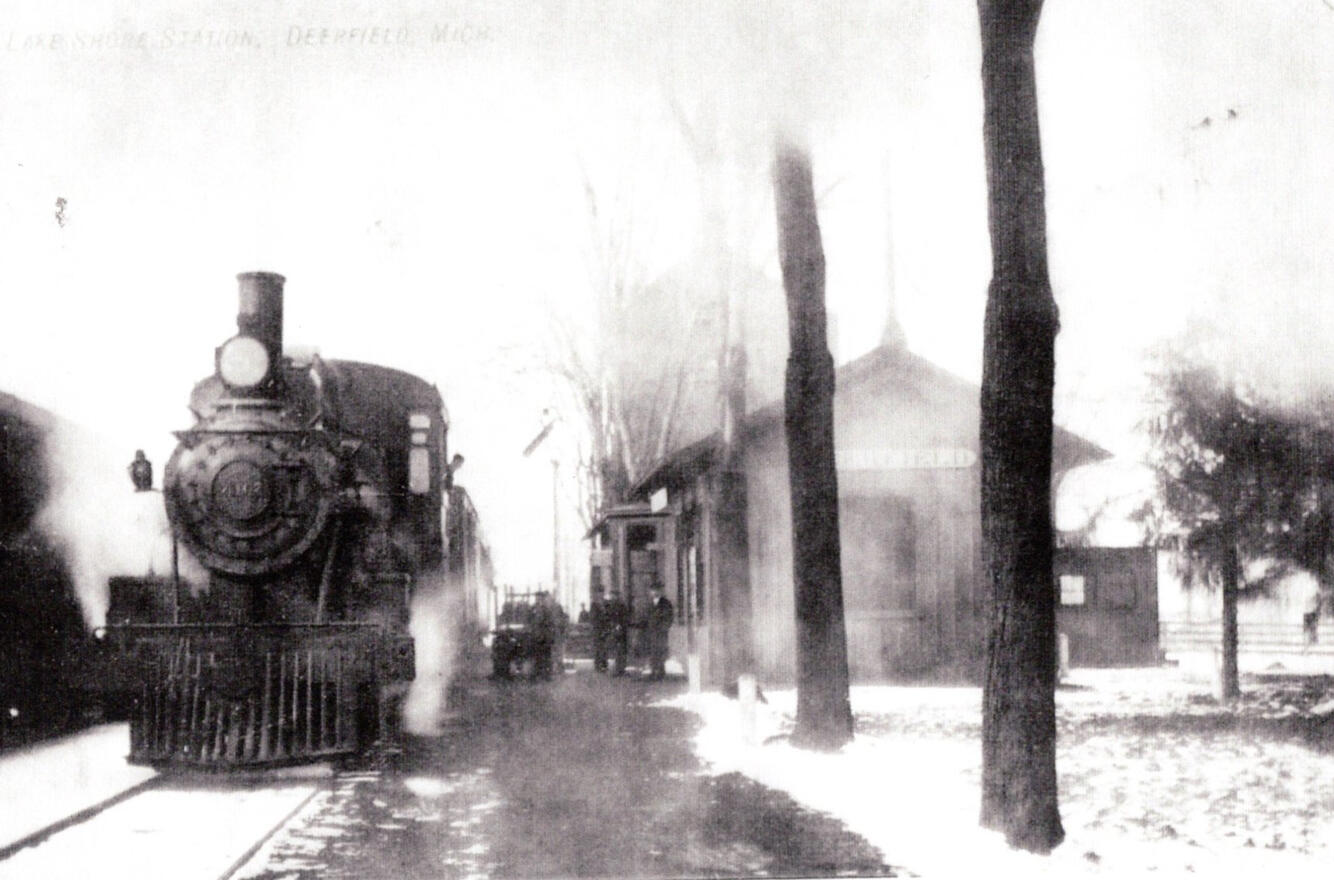 Lakeshore Station, in use in Deerfield, MI

photos of moving of the depot, restoration, inside after restoration complete, burning of mortgage.

Located in the heart of downtown Blissfield at 105 N. Lane Street, behind the train tracks and the old Drew's Hotel, the Blissfield Depot Museum is open to explore local history, and allows visitors to immerse themselves in the Depot experience.Hours:11-3 Every Saturday and open for Special Events in Downtown Blissfield 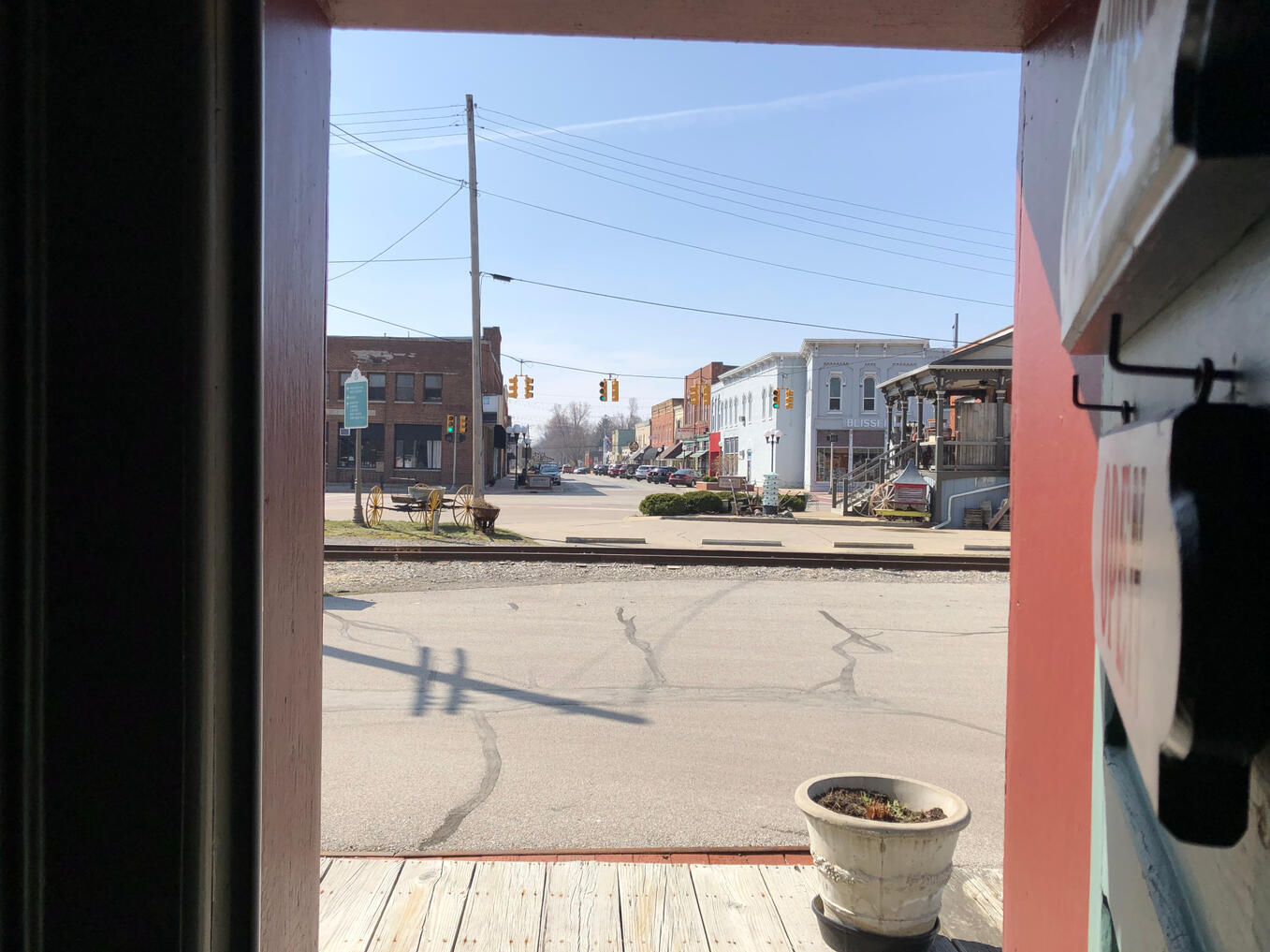 Interested in the Depot Museum and want to get involved? The Blissfield Area Historical Society is always looking for more volunteers to help us with our current projects!Some of our projects include:
- Watching the Depot Museum when it is open
- Assisting in cataloging the museum collection
- Volunteering for the home tours, or other events the Blissfield Area Historical Society hosts!- Helping with other projects being coordinated.Of course there are many more opportunities available.If you are interested, volunteer forms are available at the Depot, or contact Connie Seiser, at cjseiser@gmail.com for more information!

Unfortunately, the Blissfield Area Historical Society & Depot Museum collections are not currently available to view online, since we are still working on cataloging our items. If you are interested in a particular historical topic pertaining to the Blissfield Area - or looking for an item, please send us a message with what you are wanting to research at our museum. We will receive your request, and respond as soon as possible.Please make sure the email you enter is one you check regularly, or leave a cellphone number for easier contact, if necessary.

When visiting the Depot Museum, guests are greeted by a diverse collection of items relating to local history. Our collections range from postcards of local businesses and homes, local business memorabilia, civil war artifacts, a jail cell, and period clothing. Of course, there is something for everyone to enjoy at the Depot.Current notable exhibitions are the 'Merle's Marvelous Carvings' exhibit, featuring woodcarvings by a former Blissfield artist, Merle Porter, and also the (growing!) Sesquicentennial Exhibit. 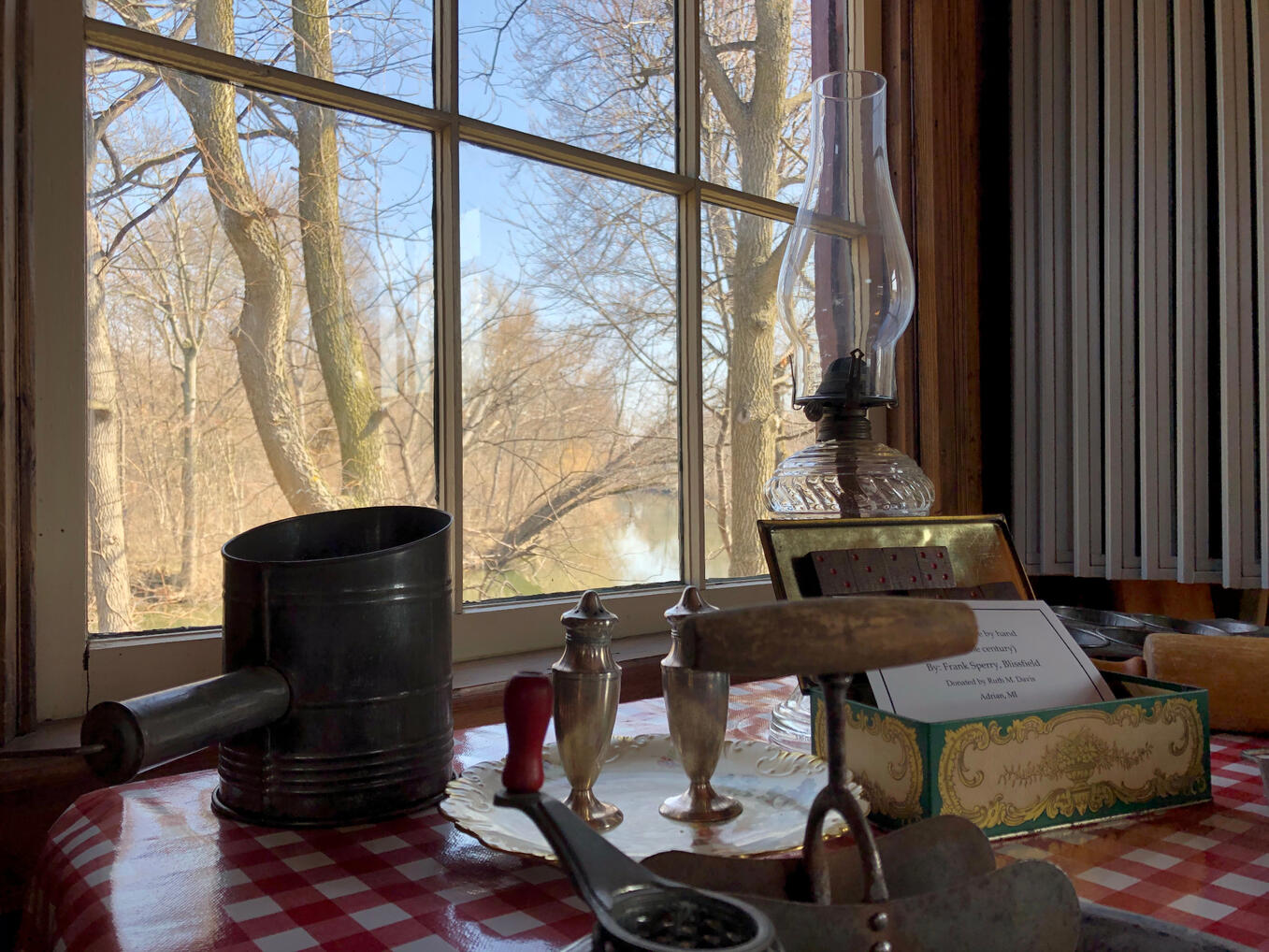 Continue to explore history with us over on Facebook!

Have a question for museum volunteers or want to donate items to the museum? Send a message using this form and we will respond as soon as possible!